Bushwick Yearbook is a visual diary of a neighbourhood that has been evolving in the past decade and became "one of the coolest neighbourhoods in the world" ( according to Vogue magazine, Sept. 5th. 2014) and one of the most important arts and cultural centers.

The visual concept of this project has been captured by Rafael Fuchs since he estabilished his photography studio in Bushwick in 2005.

As a part of this personal documentary project, the community of Bushwick has been invited (all inclusive) for an individual or couples portrait sessions in 2006-2010-2-13-2016 in a style derived from "yearbook portraits", that is broadenedd and reformed by encouraging all to express their own individuality. 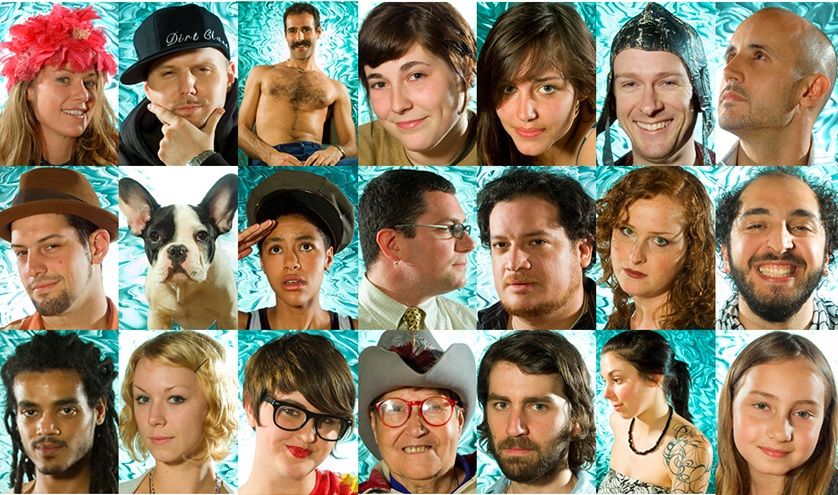